The Best Hotels in Bulgaria

All you need, in order to have a great stay in Bulgaria with your family or for your next business trip, is only one click away.

Information about Flights and Airports in Bulgaria

112 Emergency Telephone number is not for obtaining information, it is not to be used for non-emergency situations—complaints about broken stoplights, problems with the electricity or water, bad road conditions, etc.

Call the 112 Emergency Telephone number in the case of an immediate threat to life, health, or property such as: Fire, Flood, Emergency medical situation, Hurricane-force winds, Earthquake, Vehicular accidents, Industrial emergencies and other possible enviromental pollution, Radiation, Winter storms, Doubts concerning anthrax or some other biological agent, other accidents or incidents. 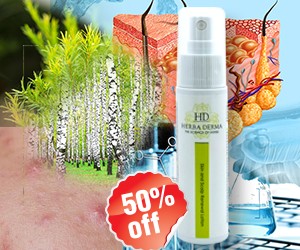 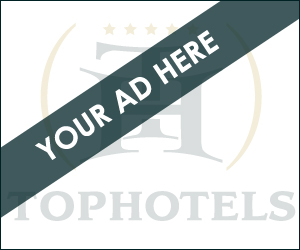